NOTICE OF PUBLIC HEARING ON TAX INCREASE -To Be Announced 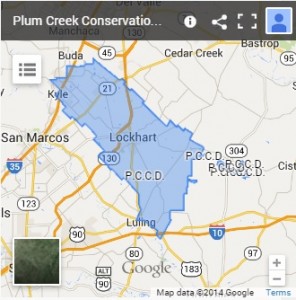 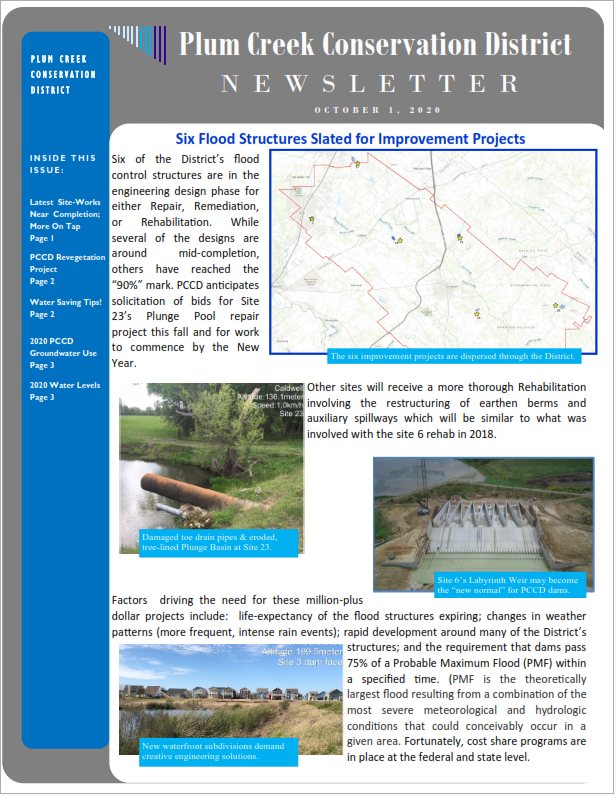 Where Do We Get Our Water? Click on Video Below